This is a collaborative post sharing ideas on how to buy the perfect present for older parents.

As parents become older buying presents for special occasions evolves into a task that is fraught with potential mistakes. They’ll no doubt make you perfectly aware of everything that they don’t like in life, but with little room to actually fill you in on what they do like.  They’ll let you know that they’re too old for this and that, without saying exactly why that is the case. And if you ask for ideas, they may furnish you with advice such as ‘anything will do’ or ‘you don’t need to trouble yourself’. If you’re struggling, read on for inspiration…

A gift to be created from memories, of children, grandchildren and maybe even great grandchildren. These small and inexpensive gifts will be worth a million dollars when they are opened on Father’s Day; mugs, albums, prints and other treasures with wonderful pictures are easy to create using sites such as Photobox, and will be loved for years.

Once the preserve of exclusive bistros, millionaire playboys and brewing diehards, coffee machines have simultaneously plummeted in price to become more accessible, while also allowing the creation of hundreds of different flavours such as Oreo cookie, strawberry perfumed black tea and latte macchiato. They’re simple to operate, even for someone who might not be too confident. 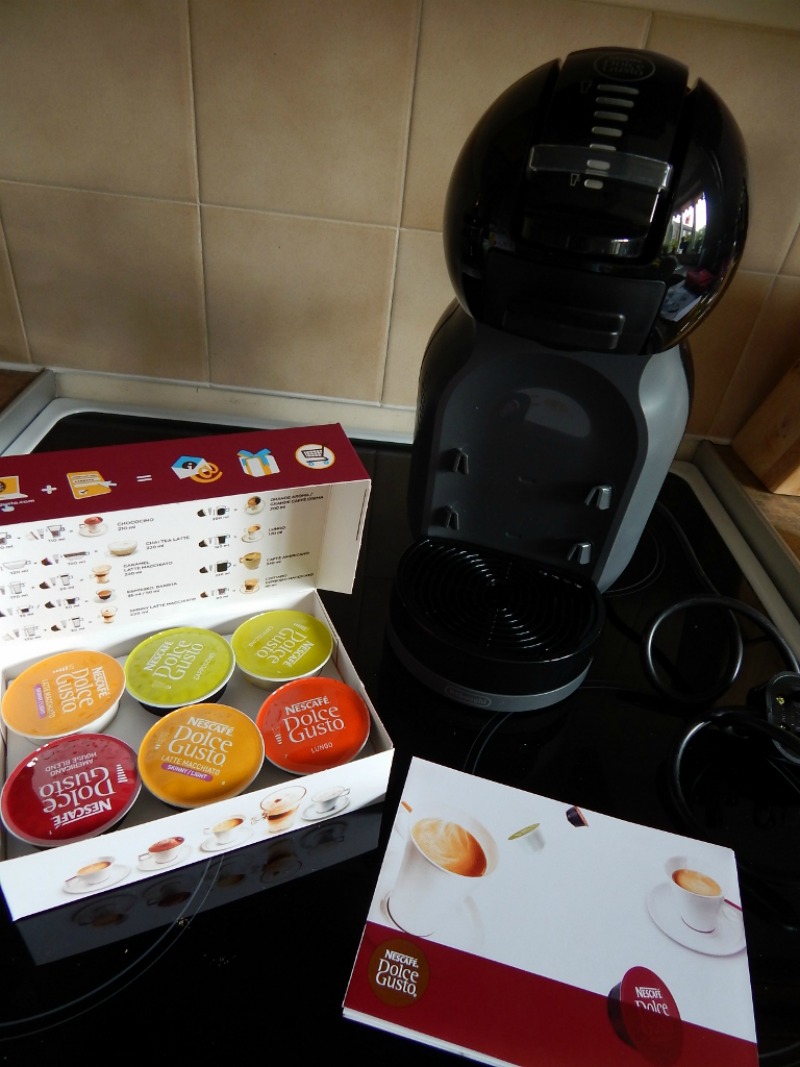 Not the most glamorous of gifts, but one which will have usage for people of all ages, and not just the more mature parent. Essentially, a ringer can be fitted to your phone or be used on its own, to be paired with sets of keys. When used, the ringer becomes louder as you get closer to any sets of lost keys.

Buying an item of technology for an older parent is fraught with danger. You might want to introduce them to the magic of the internet and online purchasing, but if they don’t want to participate there’s nothing you can do to change their outlook. However, some items are just perfect for the more mature customer – for example, a crossword solver that contains a quarter of a million words and another 25,000 articles for encyclopaedic purposes.

Failing that, a tablet might be a way of bringing them into the 21 st Century, although be prepared to field phone calls when things go wrong, usually to be sorted by “pressing the reset button”. And of course, if they’re a keen reader…

The best aspect about buying literature digitally is the scope for finding obscure and unusual books rather than trawling through bookshops. True, the traditionalist reader familiar with print might take some time to be convinced, but a Kindle saves them having to rise from their chair or bed to find an alternative book, and also allows them to instantly order another at any time. Present it pre-installed with books you think they will like, and include a stylised case for extra effect.

If they’re fans of a particular magazine or newspaper a yearly subscription to their address will be a winning move – or they could have a digital version on their new Kindle, of course.

Similarly, you might also consider a membership to a group, club or local visiting place such as a museum or zoo, or a regular contribution in their name to a charity that means something to them.

Over40andaMumtoOne owns the copyright for all posts and photographs 2012-2023